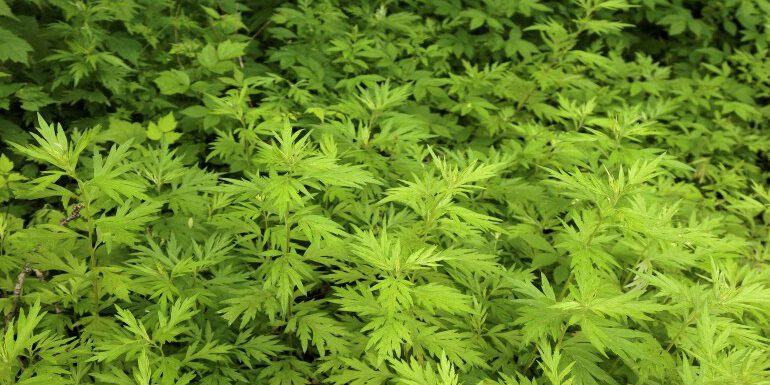 Herb discovered to have activity against the SARS-CoV-2 virus

Wormwood (Artemisia annua) inhibits the growth of the virus and could be an additional therapeutic against COVID-19.

Groundbreaking research has identified a botanical that was subject of the 2015 Nobel Prize in medicine as also having activity against the global pandemic’s SARS-CoV-2 virus, which causes the COVID-19 disease.

Wormwood (Artemisia annua) was selected as being the best herbal candidate of 30 tested by researchers at the Ric Scalzo Institute for Botanical Research at the Southwest College of Naturopathic Medicine in Tempe, Ariz.

Further results identified four fractions extracted using a 70% ethanol solvent as having promise against the virus that causes COVID-19.

“We know there is activity that is inhibiting the growth of the virus,” said Johanne Gerstel, Ph.D., a researcher at the Ric Scalzo Institute. “We have a novel and broad compound that has this anti-coronavirus family effect.”

Gerstel said they have not identified the mechanism of action yet, but they were at least able to isolate and identify the compound, a metabolite called artemisinin.

It is one of more than 600 secondary metabolites identified in Artemisia annua.

Then they had to test various solvents to find the artemisinin constituent.

The team plans on patenting this herbal extract through its business partners.

Ric Scalzo was founder of the Gaia Herbs supplement brand. He provided a philanthropic gift to the Southwest College of Naturopathic Medicine (SCNM) to launch the research center, which opened in 2020. The Institute is working in collaboration with the natural products industry and other institutions to develop new products and improve existing botanical therapeutics through scientific exploration. SCNM is a school of medicine and health sciences grounded in naturopathic principles.