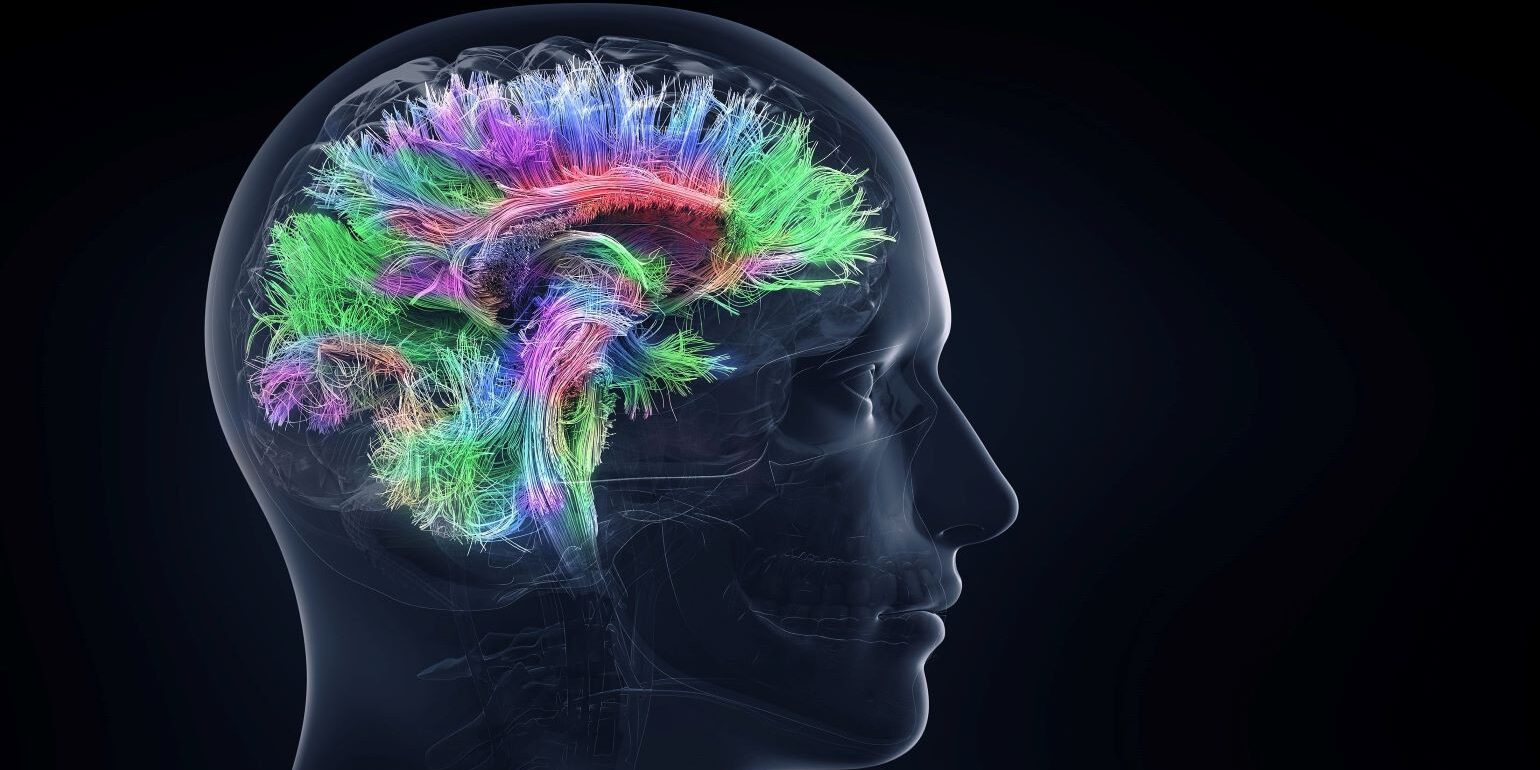 Emerging botanicals and specialty ingredients are showing promising evidence for cognitive-performance metrics across the age spectrum.

With increased understanding of the brain as central command for learning, emotions, memory and overall wellness, consumer interest in a healthy brain is reaching fever pitch.

By definition, cognitive health means supporting a brain that can perform all the mental processes defined as cognition, including the ability to learn, intuition, judgment, language and memory, according to a CDC Factsheet. It’s also now clear that the brain and microbiome have an ongoing two-way conversation that helps enhance healthy brain function.

The growing population of seniors (as noted by the Population Reference Bureau) is likely driving this interest in boosting the brain, especially given CDC data that elder generations have become increasingly aware that cognitive health is critical for quality of life and preserving independence as they age. But brain health is no longer just for old folks. The idea of supporting a healthy brain is now interesting to younger people who understand that the process starts early.

While ingredients ranging from fish oil to Ginkgo biloba have long been important for the category, an emerging group of botanicals and specialty ingredients are showing promising evidence for cognitive-performance metrics across the age spectrum.

The ayurvedic herb Bacopa monnieri has been traditionally used as an adaptogen for cognitive enhancement, memory, focus, attention, mood and stress, with both unpublished and published evidence supporting these ancient insights.1,2

Bacopa is thought to work by supporting neuroprotective mechanisms with enhanced antioxidant function and by inhibiting enzymes such as poly (ADP-ripose) polymerase (PARP); the regulation of dopamine, a neurotransmitter for cognition and attention; and serotonin binding, which supports memory and learning.

One of the newer ingredients in cognitive health is green oat extract, from the herb Avena sativa. It’s known as a fast-acting nootropic for concentration, focus and supporting cognitive function and changes induced by stress. In 2020, green oat extract (as Cognitaven from CK Nutraceuticals) demonstrated this by showing support for cognitive performance, including enhancing working memory and ability to multitask after four weeks of supplementation.

While the mechanism of action is not yet elucidated, several important compounds are in green oat extract, including terpenes, like the saponin avenacin or numerous phenolic acids like avenanthramides, noted Michael Chernyak, president of CK Nutraceuticals. “It could be shown that the chemical compounds occurring in oat do have measurable effect on the nervous system.”

Frutarom/IFF Health suggested that because green oat extract is fast acting, it is ideal for students, gamers and people with mentally challenging jobs. The company’s proprietary green oat extract Neuravena was clinically tested in adults and demonstrated speed of performance in cognitive tasks.

The ways a stressful lifestyle affects the brain are also leading to research on gamma-aminobutyric acid (GABA), an amino acid found in vegetables, fruits and fermented foods, with mounting evidence for its ability to promote relaxation/sleep, reduce stress and improve cognitive health.

To read this article in its entirety—including a wealth of additional brain-boosting ingredient research—check out the digital magazine “Focus on cognitive health.”