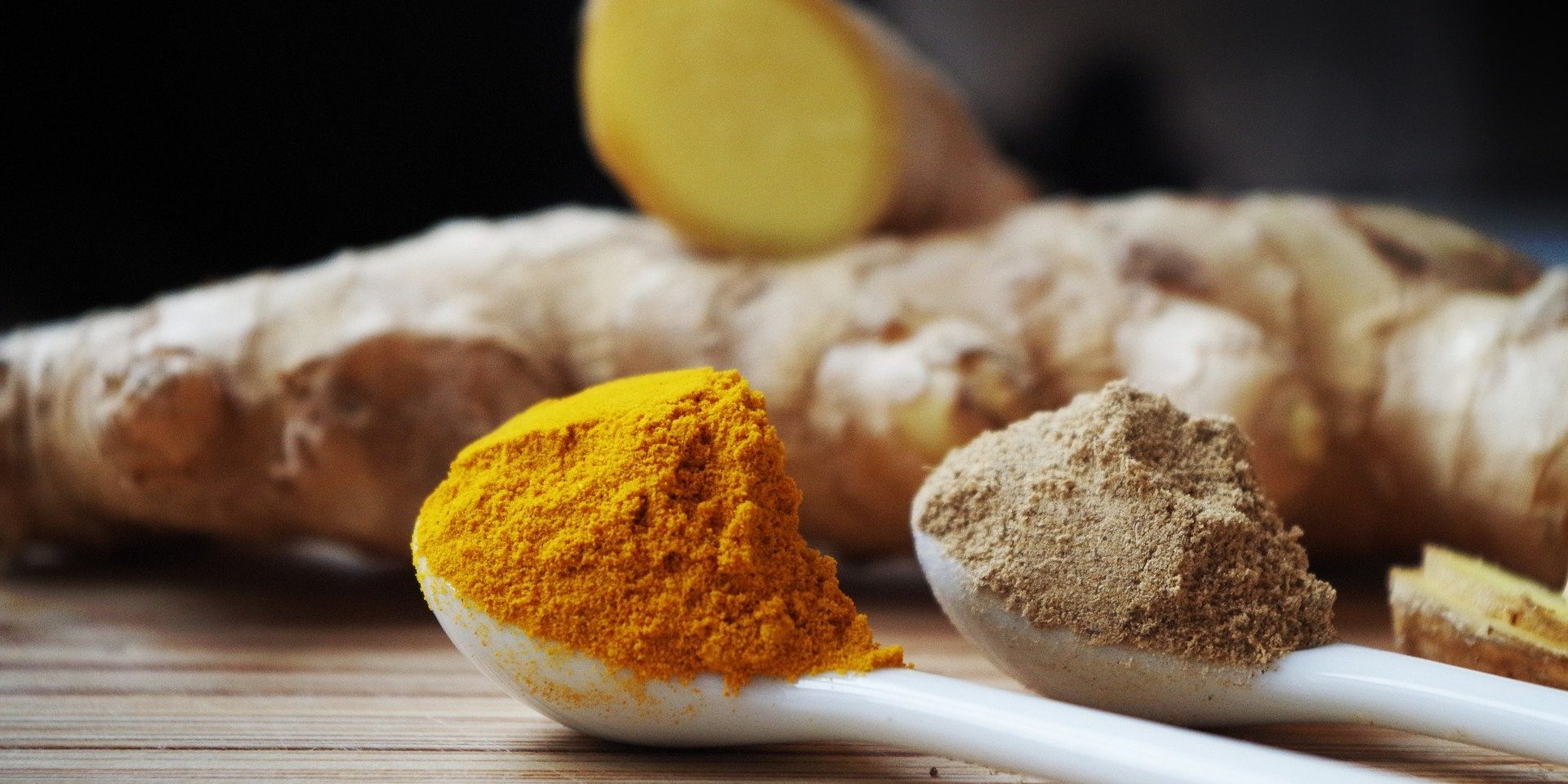 Study Shows Turmeric Can Reduce Symptoms of Depression and Anxiety

Arjuna Natural Extracts is targeting the European market with its BCM-95 Curcumin, an all-natural patented formulation of turmeric extract. This ingredient can help mitigate symptoms of depression and anxiety, according to a recent clinical study, further backed by nearly two dozen previous studies supporting the health benefits of BCM-95 Curcumin extract.

The randomized, double-blind, placebo-controlled study of 56 individuals with major depressive disorder was published in June, 2014 by Adrian Lopresti, PhD, et al., of Murdoch University, Australia, in the peer-reviewed Journal of Affective Disorders 167(2014)368–375. Results showed that supplementation with BCM-95 Curcumin succeeded in reducing the overall symptoms of depression, functioning as an anxiolytic as well when taken over a period of 8 weeks. Greater efficacy from curcumin treatment was identified in a subgroup of individuals with atypical depression (common depression). There were no significant differences in the adverse events between BCM-95 and the placebo.

“Curcumin’s positive antidepressant and anti-anxiety effects are likely due to its ability to normalize specific physiological pathways,” says Lopresti. “It appears to elevate neurotransmitters such as serotonin, while lowering stress hormones, such as cortisol, and is a potent antioxidant and anti-inflammatory. Curcumin also provides protection to the brain.”

Another important mechanism via which curcumin is thought to alleviate symptoms of depression is via its’ potent anti-inflammatory effects. Depression is increasingly believed to be an inflammatory condition, with the inflammatory chemicals being responsible for the symptoms.

Depression is a common, treatable disorder that continues to remain under detected globally. Health surveys indicate that major depression is experienced by 10-15% of people in their lifetime. Depression is caused by multiple factors and the success rate of current treatment is only 20-40%. Many treatments are associated with side effects from long-term use, including anxiety, thoughts of suicide, insomnia, weight gain and sexual dysfunction.

Curcumin works simultaneously on multiple pathways associated with depression. It is considered as the most promising therapeutic targets to treat depressive behavior.

BCM-95 curcumin is produced from non-GMO turmeric. It has been extensively researched by universities throughout the US, Australia, Japan and India in multiple clinical studies and has attained 12 international patents.

BCM- 95 curcumin is manufactured by synergistically combining curcumin and essential oil of turmeric, without synthetic additives. The therapeutic benefits of turmeric can be attained at its best by combining curcumin with ar-turmerone, an active compound derived from essential oil of turmeric. In BCM-95, this unique synergy forms a 95% bioactivity enhanced curcuminoid complex to create a highly bioactive turmeric extract with superior bioavailability.