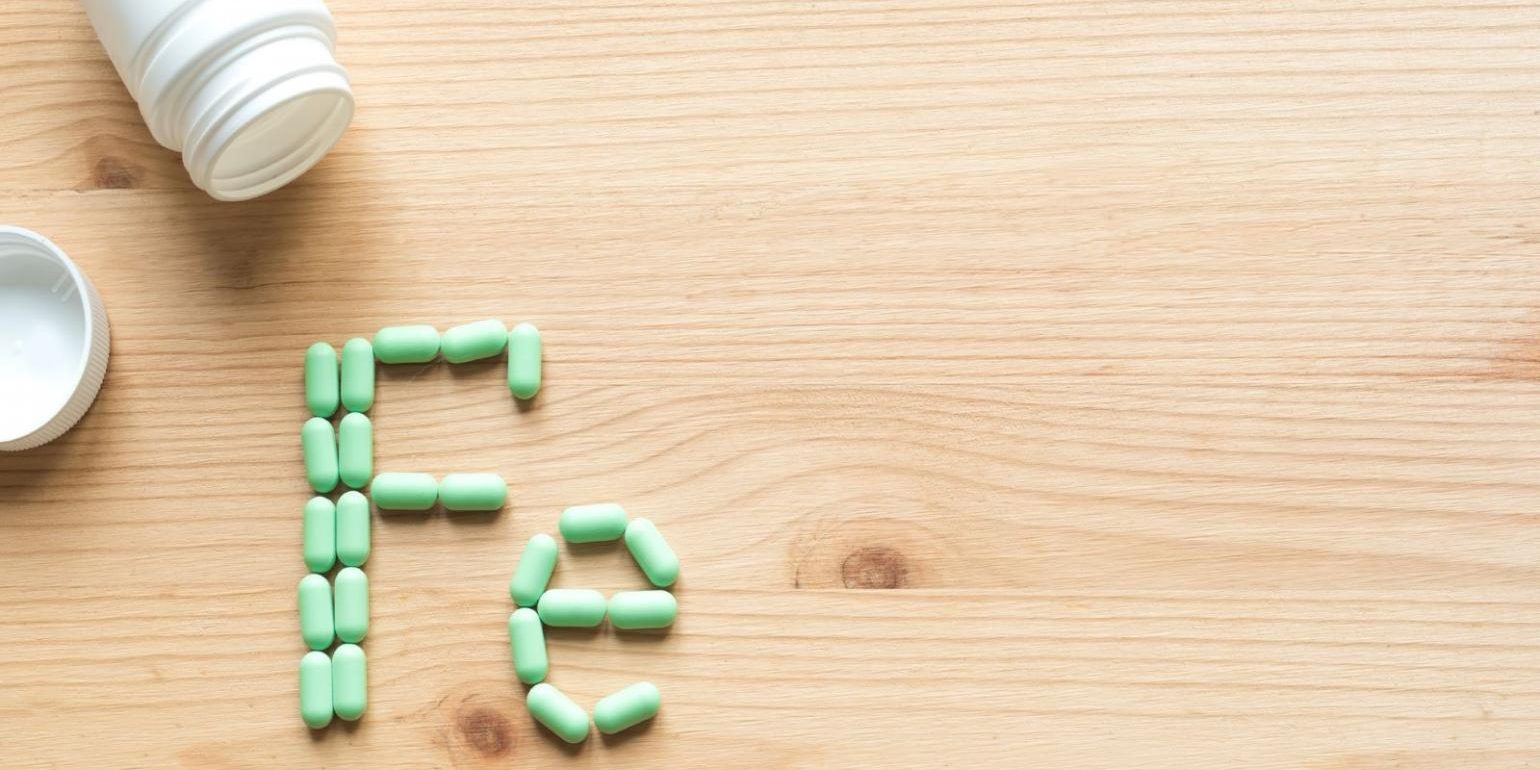 According to research published in the Journal of Dietary Supplements (DOI: https://doi.org/10.1080/19390211.2021.1887423), supplementation with a combo prebiotic/prebiotic (synbiotic) enhances iron absorption in healthy female athletes.

In this randomised, double-blind 8-week trial, 20 female athletes were randomly assigned to either a synbiotic supplement group or placebo group; 19 athletes completed the trial.

For the trial, participants were either given synbiotic supplementation (Regular Girl®, Taiyo International) or placebo powder. Each single-serve supplement packet contained 5 g prebiotic fibre (Sunfiber) and 8 billion CFU probiotic Bifidobacterium lactis. All athletes consumed one packet per day for one week­­­­—ideally at the start of their day, mixing with breakfast. Participants were also given 28 mg of iron (Fe) supplementation as ferrous sulphate (140 mgFeSO4). Athletes had their iron levels analysed at weeks 0, 4 and 8. Participants completed regular training sessions during the trial and were advised to not consume any other dietary supplements during the trial period.

The results showed that iron deficiency (ID)—defined as serum ferritin, sFer <12.0 mg/L—decreased by 20% and 100% in the placebo group and the synbiotic group, respectively. Researchers noted “As for anaemia, in the Placebo group (FeSO4 only), n = 1 individual remained anaemic at the end of the trial, while all anaemia was completely resolved by the end of the 8-week trial in the Synbiotic group.”

Regarding Fe status, there were no significant differences noted at baseline. However, sFer values were much higher in the synbiotic group compared to the placebo group. By the end of the trail, sFer values were 209% (121%) of the baseline value in the synbiotic group compared to 122% (107%) in the placebo group. Further, researchers added “After controlling for baseline sFer status, from baseline to the midpoint assessment (0–4 weeks), log sFer improved by 41% in the Synbiotic supplement plus Fe group, compared to 0% in the Placebo plus Fe group.”

Overall, the results showed that synbiotic supplementation enhanced Fe uptake in female athletes. Researchers concluded: “These findings are important to female endurance athletes during training, as well as all physically-active women with ID and IDEP… along with once-daily, low-dose Fe supplementation it may also be beneficial for active females to receive dietary counselling on pre- and probiotic food choices, and/or synbiotic supplementation to maximize Fe bioavailability.”