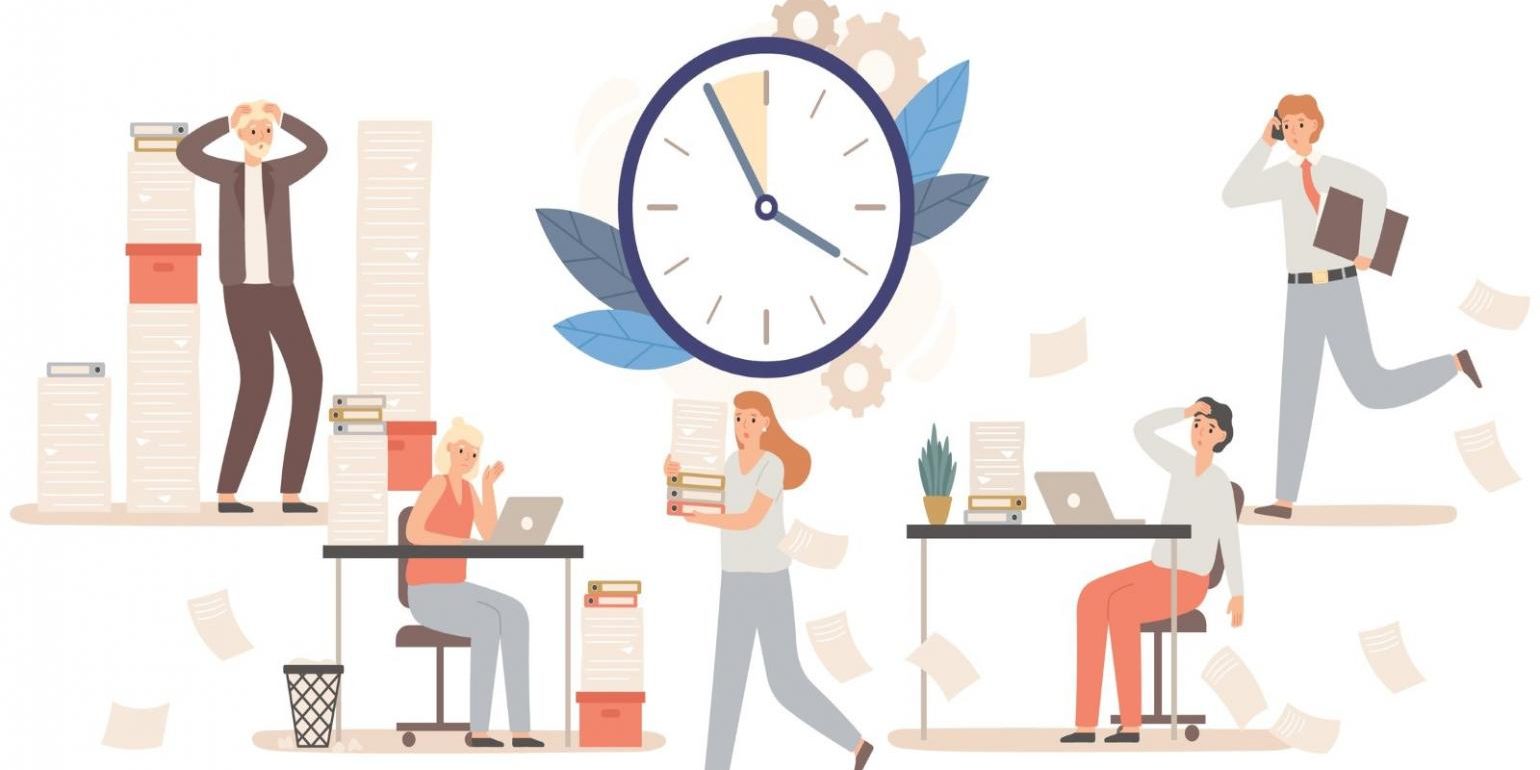 Lactiplantibacillus plantarum HEAL9 could support the health of chronically stressed adults as it may lower levels of select inflammatory markers.

As explained in the paper’s introduction: “During stress, there is an increase in the sympathetic nervous- and immune system crosstalk leading to release of a pro-inflammatory response, which in the short run is beneficial for the body’s capacity to fight the trigger. However, in the long run, as in a chronic stress state, this may instead suppress the effects of the acute response and lead to negative health effects caused by low-grade inflammation.” Researchers from Lund and Kristianstad Universities in Sweden further highlight that low-grade inflammation is often associated with cardiovascular concerns, bowel diseases, type I diabetes, depression, and Alzheimer’s disease. A previous study found that, compared to people who are stress-free, people with chronic stress have higher levels of the stress-related hormone cortisol and IL-1β–an acute-stress related marker. Thus, in the current study, the researchers investigated whether ILPHEAL9 probiotic strain could impact participants’ inflammation levels.

The results showed that following TSST, cortisol levels increased before decreasing after 10 min of recovery; however, there was no significant difference in cortisol levels between the ILPHEAL9 and placebo group. Researchers observed, “a trend for a lower cortisol level in the LPHEAL9 group compared to the placebo group (p= 0.07).” The results further showed that soluble fractalkine significantly increased following TSST but lowered after 20 mins. Compared to baseline results, soluble fractalkine was higher in the placebo group while remaining constant in the probiotic group. Further, soluble CD163 (sCD163) lowered following TSST.

Interestingly, researchers found “The sCD163 values for the LPHEAL9 group increased during preparation and then decreased during recovery until 30 min of recovery and continued to stay about the same levels during the rest of recovery.” They further added, “The sCD163level was significantly lower in the LPHEAL9 group compared with the placebo group at timepoints 0, 10, 20 and 60 min after the test. There was a significant correlation between fractalkine and sCD163 levels, 10 and 20 min after the TSST (p= 0.001 and 0.012, respectively).”

Researchers concluded, “The study is the first to show that intake of LPHEAL9 gave significantly lower plasma levels of two inflammatory markers (soluble fractalkine and CD163) after an acute stress test compared to placebo… Based on the novelty of the results, it is relevant to perform additional larger studies to confirm the effect of intake of probiotics on inflammation during acute stress.”