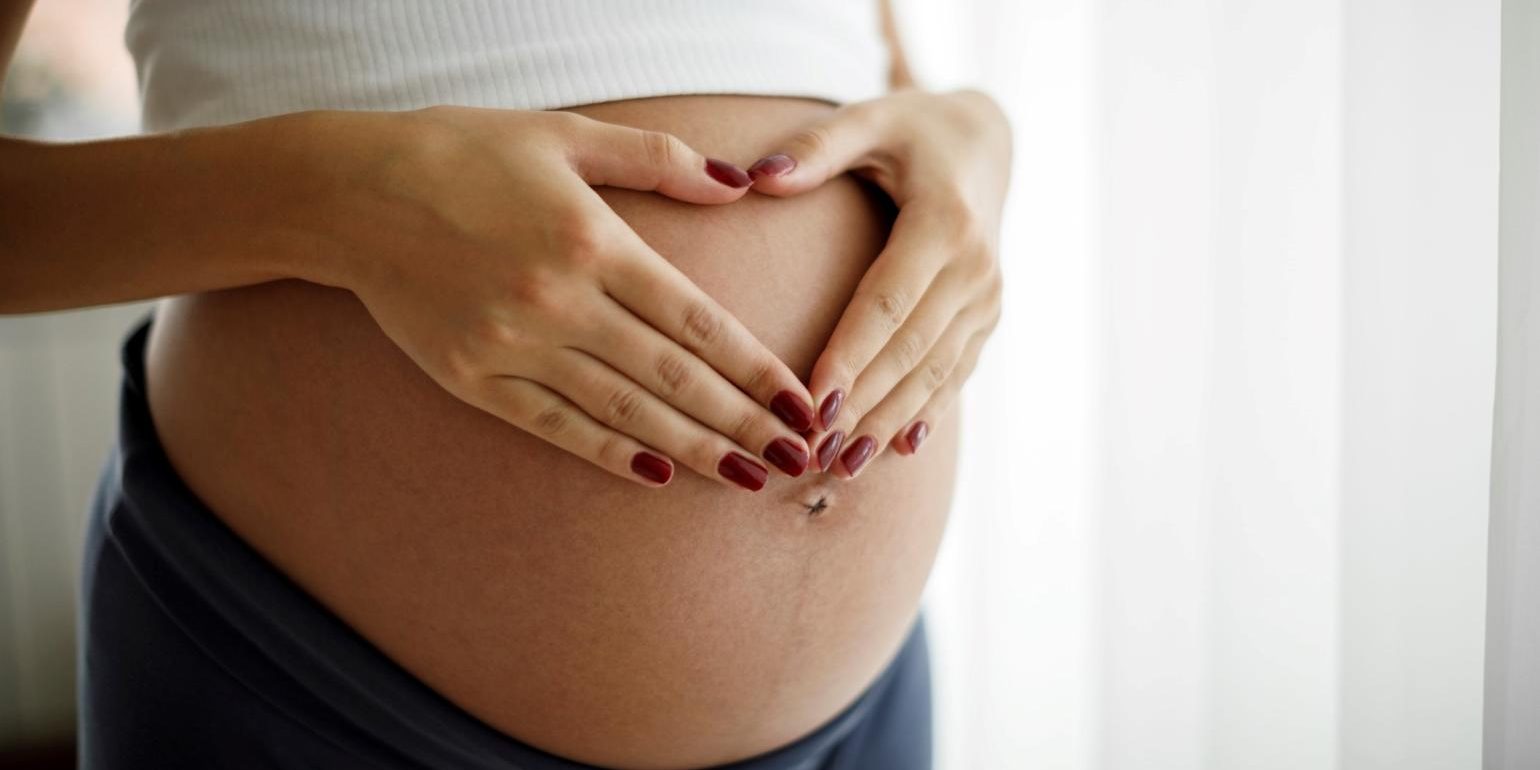 Alpha-lipoic acid (ALA) supplementation may not only support glucose management in women with gestational diabetes mellitus (GDM), but even play a role in preventing future type 2 diabetes development in these women, according to a recent study published in the International Journal of Reproductive BioMedicine (DOI: 10.18502/ijrm.v18i12.8024).

In this randomised clinical trial, 60 pregnant women with GDM—aged 30 to 32 years—received a daily capsule of either 100mg of ALA or placebo for eight weeks. Following the intervention, researchers first measured levels of haemoglobin A1C (HbA1c), fasting blood sugar (FBS), high-density lipoprotein cholesterol (HDL-C), triglyceride (TG), total cholesterol (TC), and serum ALA levels. They then calculated lipid ratios, levels of low-density lipoprotein cholesterol (LDL-C) and non-HDL-C, the atherogenic index of plasma (AIP)—a biomarker for atherosclerosis and cardiovascular disease risks, and the triglyceride-glucose (TyG) index—an indicator of insulin resistance. Finally, thiobarbituric acid-reactive substances (TBARS) were identified via oxidative stress’ status. According to researchers, “TyG index, TG, and TG/HDL-C in early pregnancy are associated with a high incidence of GDM development.”

The results showed that, after the intervention, there were no differences in the weight, systolic blood pressure and BMI in both groups. However, FBS, TyG index, TG, TG/HDL-C, TG/TC, AIP, and TBARS levels had a significantly decreased, and HbA1C had a slight decrease in the ALA group. Further, whilst ALA supplementation significantly reduced FBS levels, it did not appear to impact cholesterol levels.

As noted by researchers, GDM “increases insulin resistance in body…[and] mothers suffering from GDM are at a high risk for type 2 diabetes in future”; thus ALA supplementation may support them maintain healthy glucose blood levels.